Discover the most typical and interesting places of Barcelona, and find the best products of the Spanish gastronomy in our traditional Iberico Ham shop.

We look forward to seeing you! 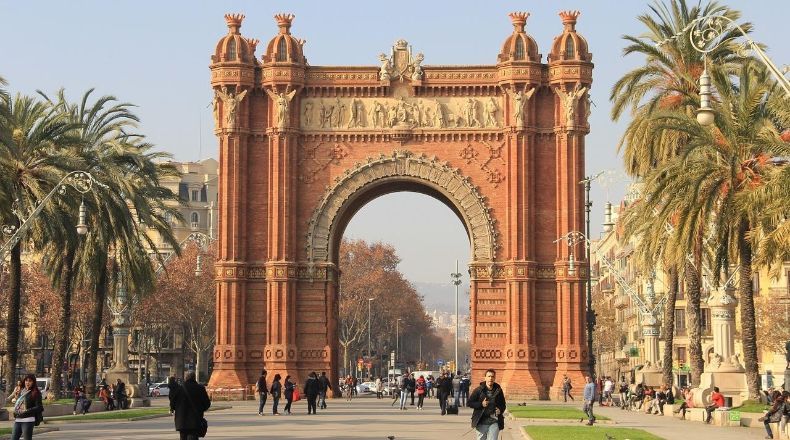 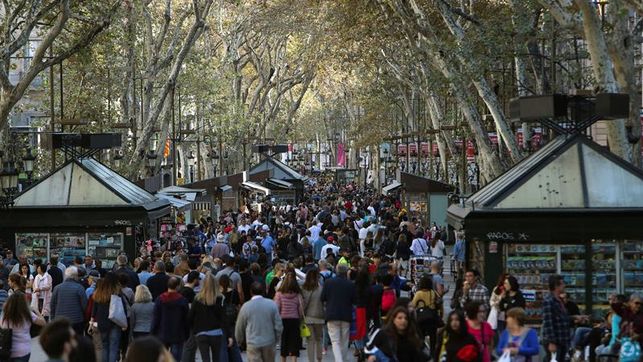 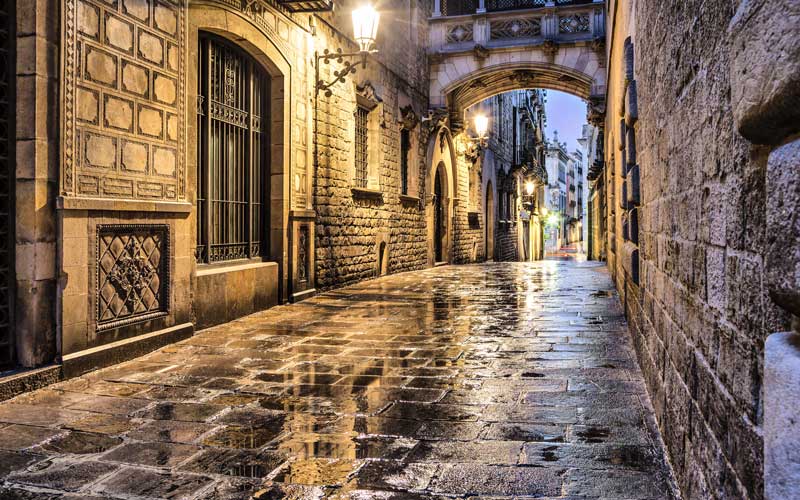 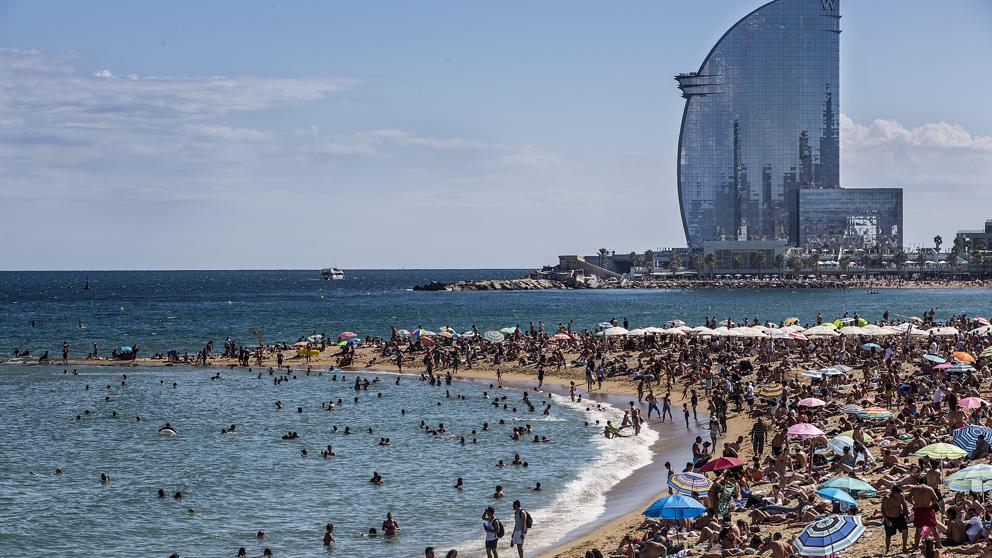 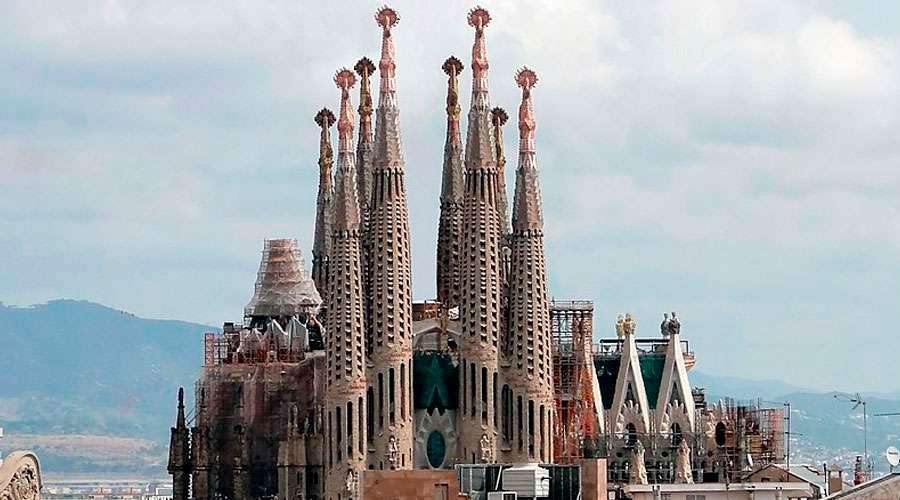 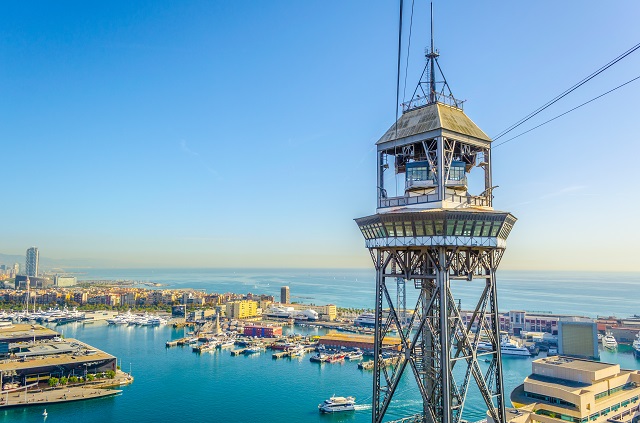 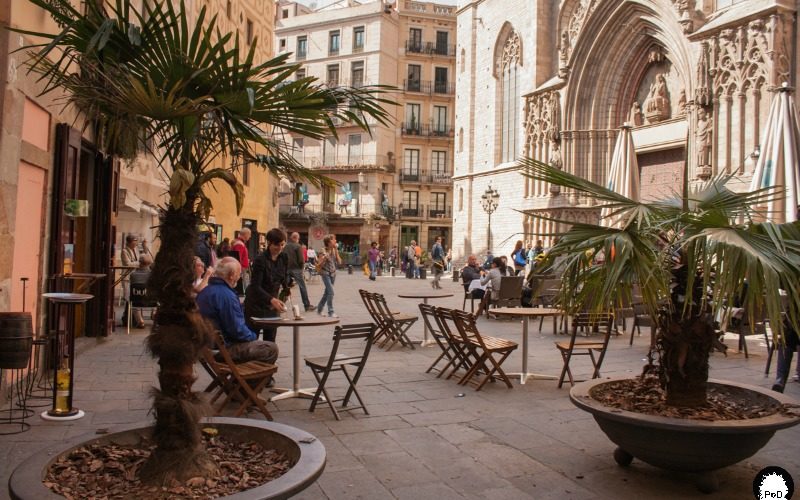 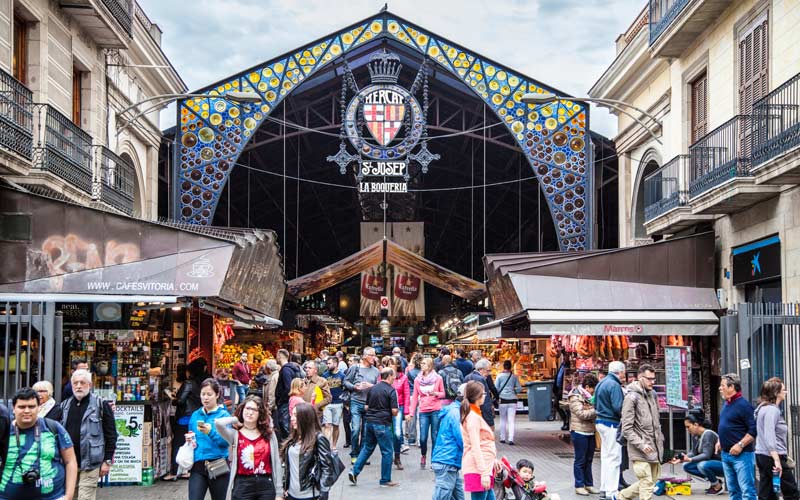 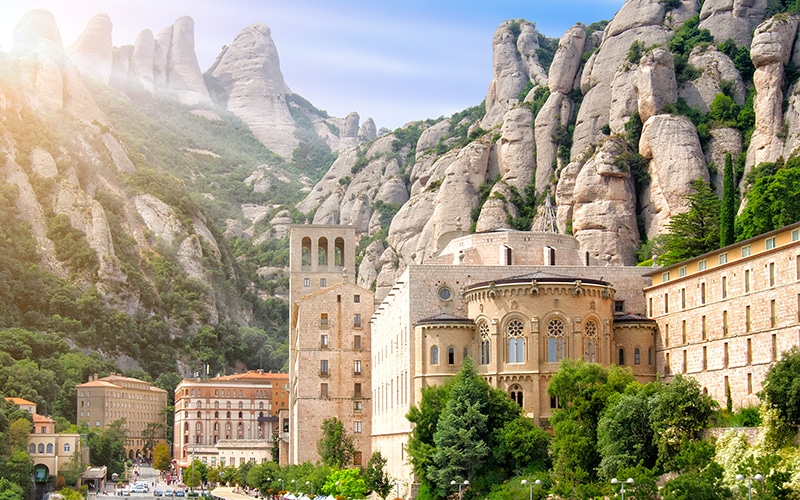 The best Pata Negra ham in the world

Maintaining the family tradition, we are the second generation of Spanish Ham Producers. Over these years, we have maintained the essential to offer you the best Pata Negra Ham. We are experts in Iberico Ham and Serrano Ham, becoming a reference in Spain and Europe, always recognized for the high quality of our typical Spanish products.

We have maintained the trust of our local customers, and our intention is to give you the opportunity to enjoy the same experience at your place.

We’re not just another Ham Shop. In Jamonarium, we have a team of professionals, with more than 40 years of experience, who are at your service to help you choose the best Iberico or Serrano Ham and who will always be available for any query about this gastronomic treasure. 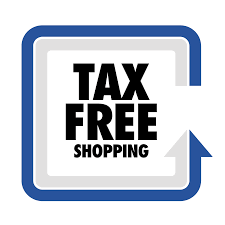 If you like Iberico Ham, we make it easy for you, through our online store we ship to Europe and Hong Kong.

But if you’re on holiday in Barcelona, it’s even easier! All our products can be vacuum packed, so that they can be checked by customs. Do not miss the opportunity to taste one of the most exquisite delicacies of our cuisine, with a reduction in price, as we will apply TAX FREE. Ask us.

Enjoy a private tasting in our shop

We will show you the main curiosities about the elaboration and maturing process, and the best tricks to cut it correctly and safely. You will learn to know the different types of hams that are commercialized. And, in addition, you will enjoy a pairing with wine so you can compare textures, aromas and the fusion that takes place between both products.

This is a plan that won’t leave you indifferent!

Ideal for groups of travelers interested in Mediterranean cuisine, a different option for family trips, or a claim to include in your business event. 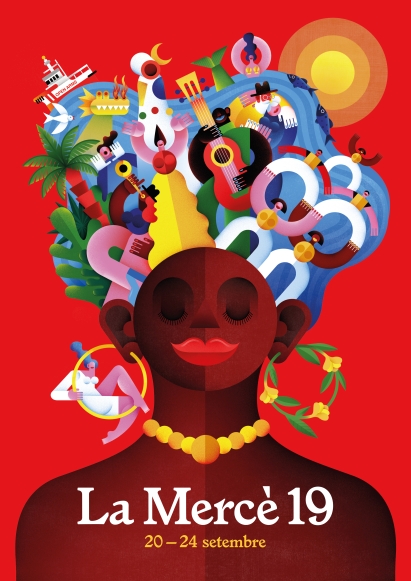 The celebrations of the Patron Saint of Barcelona are just around the corner. We tell you the origin of this festivity and the multitude of plans that you will be able to enjoy during it.

The Virgen de la Mercè shares the patronage of the city of Barcelona with Santa Eulalia, and has a basilica in the Gothic Quarter. The official festivity is celebrated on the 24th of September, being considered a bank holiday, although the celebrations will extend from the 20th to the 24th of September.

Legend says that, in 1687, Barcelona suffered a plague of locusts, and being as it was, a time when religion was tremendously important, the city asked for help from the Virgin de la Mercè. Once the plague was over, the City Council would name her patron saint of Barcelona, although the Pope would ratify this decision two centuries later, in 1868.

Nowadays, La Mercè is a festival that occupies a large number of public spaces with a programme centred on Mediterranean culture, and especially Catalan culture: the Girona sardana, the castles and devils of Camp de Tarragona, the dances that are still alive today throughout the Catalan geography… the parades, related to the colourful processions that were held centuries ago on the occasion of Corpus Christi. These are the oldest street shows we have preserved.